To promote positive emotions through the creation and harmony of facial and body balance.
This results in an ample perspective of detail and appreciation that appeals to the human senses.

Dr. Abel de la Peña is a Plastic and Reconstructive Surgeon, certified by the Mexican Council of Plastic, Aesthetic and Reconstructive Surgery.
He is nominated within the ten best Latin-American doctors by “Top Doctors”.
He completed his specialty in General Surgery and continued his education in Plastic, Aesthetic, and Reconstructive Surgery under Dr. Fernando Ortíz Monasterio at the General Hospital “Dr. Manuel Gea González” SS.
He completed his subspecialty in Microsurgery at the Tissue Transfer and Transplant Unit at “Ralph K. Davies Medical Center" in San Francisco, California.
At NYU Medical Center Post Graduate Medical School, Institute of Reconstructive & Plastic Surgery, and Manhattan Eye and Ear Hospital, New York he completed the subspecialty in Facial Aesthetic Surgery.
Subsequently, he completed the subspecialty of Aesthetic Body Contour Surgery in Brazil at Centro do Pesquisa, Medico Cientifica de Sao Bernardo Do Campo.
From 1988 to 1994 he was an attending physician of the Plastic Surgery department at “Hospital General de México” SS.
From 1994-2004 he worked as attending physician of the Surgery department at Instituto Nacional Cardiología “Dr. Ignacio Chávez” SS.
In 1994, he founded the Institute of Plastic Surgery & Medical Spa, with the aim of delivering quality medical attention, with cutting-edge technology, and the most advanced and innovative surgical techniques.
His work is characterized by his inventiveness and originality that are founded on scientific knowledge. 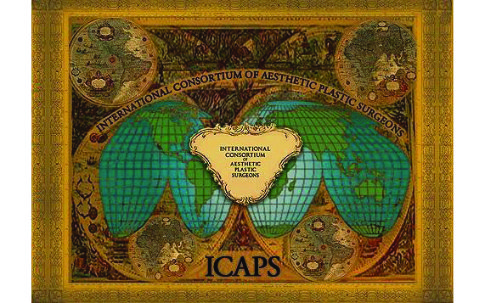 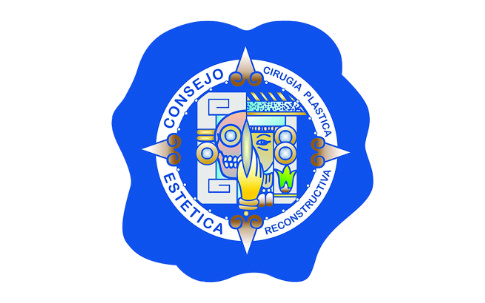 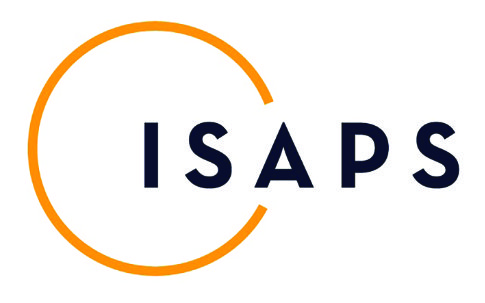 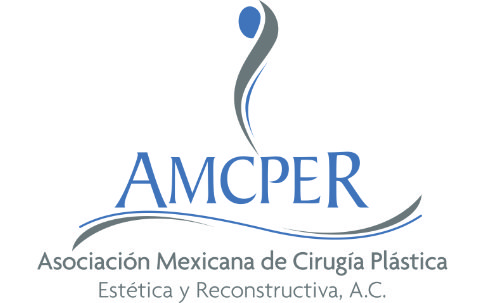 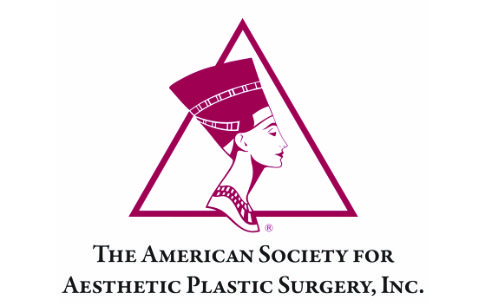 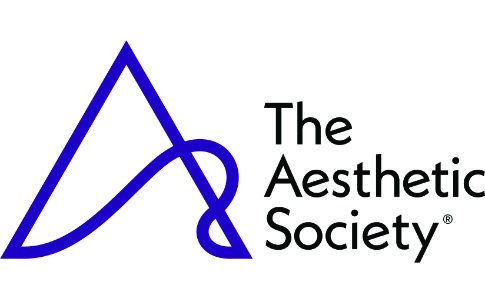